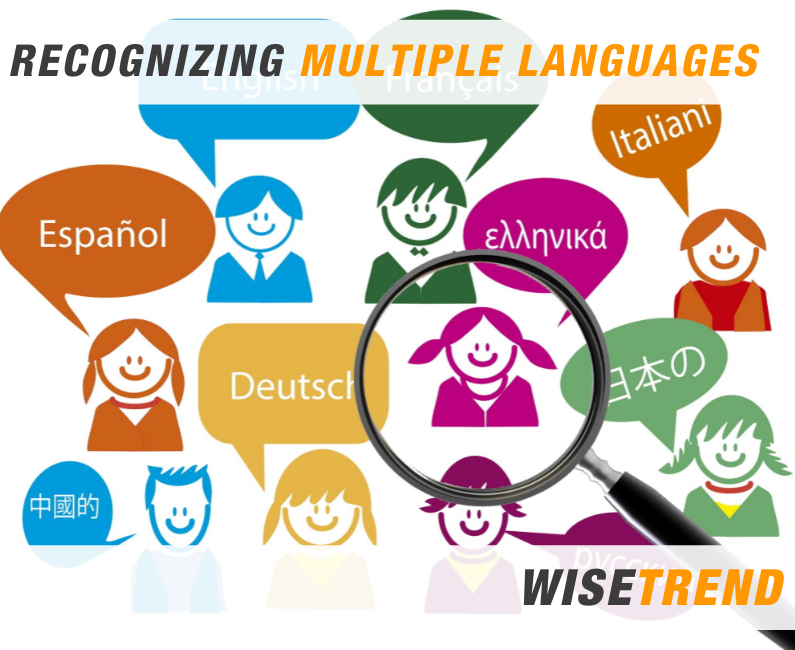 OCR-IT API can recognize text in over 180 languages, more than most other OCR systems in or out of Cloud environments.  This powerful feature makes this API useful in every region of the World without the need to change API structure, develop different code, or sign up to any other services.  We currently have numerous users implementing our API to process text from images generated globally, and we continue to expand to more and more supported languages.  Language setting is one of primary parameters for successful OCR conversion, and it is FREE for you to use, unless you turn on one of specialty languages (see list below, costs extra).  Selecting incorrect language for a document most likely will cause degraded speed and quality of OCR, and frequently all text may become unreadable, so it is an important parameter.

If you do not know in advance what language will be present on the next picture or in the next document, select several language choices at once, and OCR-IT API will select the best language to use.  For example, in Canada, a user may take a picture of something in French, immediately followed by another picture in English.  Or a company in Germany may receive a fax in English, followed by a fax in German, followed by a fax in French languages.  In such situations, selecting multiple languages in OCR-IT API automatically resolves this complex technical challenge.  But there are a few suggestions which will optimize your multi-language environment:

Auto-detect multiple languages inter-mixed in the same document?  Sure!

List of all supported languages is here (scroll to bottom).

Contact OCR-IT Support if you need any additional informational, to request new languages that are not int he current list, and to provide any other feedback or suggestions.